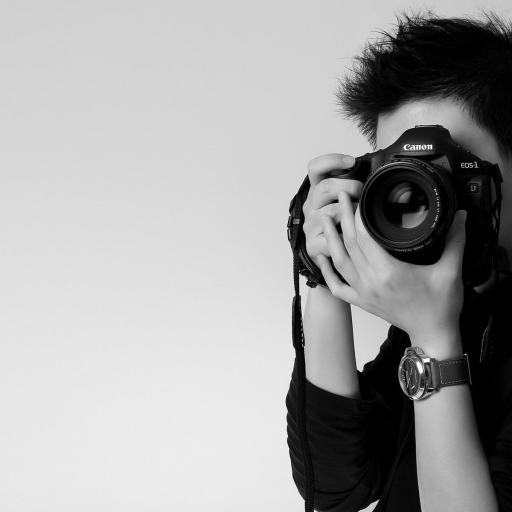 We all have 24 hours in a day to realize our goals. Yet some make better use of that time than others.

These “ultra-productive” people realize their goals by focusing their time and effort in the right direction, whether running a household, starting a business or developing a project.

So how do they do it?

Let’s dig into it to understand the secret to becoming ultra-productive.

When you think of productivity, the first thing that comes to mind is making a to-do list.

Most people like to-do lists because it’s familiar. It also makes them feel like they are being productive when writing them.

But, to-do lists are not nearly as helpful as most people think. More often than not, they’re actually detrimental to productivity.

Here are two reasons why:

When you write a to-do-list, you’re essentially dumping all of your tasks — big and small, important and minor — onto a single document. And that gets overwhelming very quickly.

An incredible 41% of the items on our to-do-list are never completed, and these unresolved tasks have a huge detrimental impact on our stress levels.

In psychology, this is known as the Zeigarnik effect.

Unfinished tasks result in intrusive, uncontrolled thoughts leading to anxiety, insomnia and the depletion of precious mental and physical resources.

This is especially true when to-do lists grow because of urgent requests or unexpected tasks. Which brings us to…

President Dwight Eisenhower was a productivity master. He realized the important difference between urgent and important tasks.

In fact, he came up with the technique known today as The Eisenhower Matrix.

The key is to realize which tasks are most important to achieving your goals, rather than somebody else’s. Then allot the appropriate amount of time and attention to those.

The problem with to-do lists is that it’s hard to know how much time and attention you can and should allot to each thing. You might spend lots of time completing tasks, but they’re not necessarily the things that help you reach your goals.

Have you ever worked through ten things on your to-do list, but still felt like you accomplished nothing? Now you know why.

To-do lists are not good when it comes to focusing your effort on the tasks that matter most to you. Why?

They don’t factor time into the equation. This is where scheduling comes in.

By scheduling, instead of just listing their tasks, the ultra-productive achieve two things that the to-do-listers don’t:

1. They focus on their important tasks

Working from a schedule allows them to allot time for the tasks that matter to their goals. They’re not beholden to every time-sensitive task that comes up. It helps keep their priorities straight. In short, their important tasks get done.

By scheduling, they commit to a finite amount of time per task. As a result, they don’t spend an hour on a meeting that should’ve taken five minutes. Tasks like “checking emails” are restricted to manageable chunks rather than an all-consuming time sink.

Effective scheduling is the first step to effective execution. In fact, it’s the principle we based Sorted³ on. Scheduling is hardly a new concept, but it’s amazing how few people are aware of its benefits.

Like other apps, in Sorted³, you start by capturing your tasks into it. Then you can organize and categorize them with folders, lists and tags.

Don’t worry if this is unfamiliar to you, we will dig into more details in other articles.

Next, you schedule and roughly plan out your day. This is where Sorted³ shines!

Sorted³ makes scheduling fast and effortless. You can get a schedule in place with a few taps using Auto Schedule. Then tweak and adjust with Magic Select, drag-and-drop, and our signature Time Ruler.

This crucial step means you allot your time to the things that are truly important. It also helps you naturally postpone the less important as you fill up your schedule.

This process only takes a couple of minutes, and it’s what makes Sorted³ the app for the ultra-productive.

Now that your schedule is in place, simply try to follow it and do the things you set out to do.

Oh, and if you need to change your plans due to unexpected delays, emergency requests or wonderful serendipity – y’know, real life happening – that’s not a problem.

Sorted³ makes it simple to adjust your schedule on the fly so you always know where your time and focus should be heading.

Coming back to our opening question, the first step to being ultra-productive is not just filling your time, but by deliberately focusing it.

It’s why millionaires schedule, rather than make to-do lists and that’s what makes Sorted³ different, powerful and effective.

If scheduling is new to you, it may feel strange at first, but try it for a few days and see the positive impact it has on your productivity. 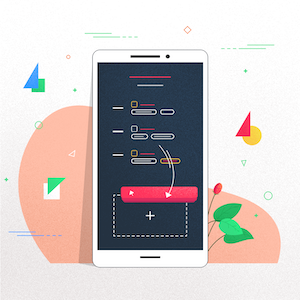