Does caffeine boost or sabotage your productivity? 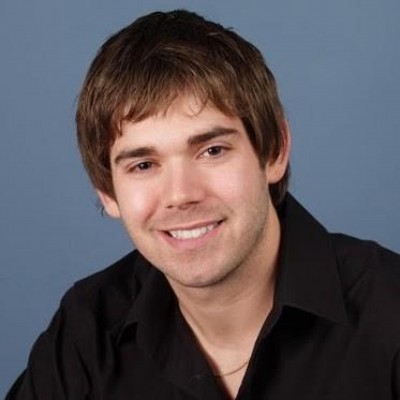 In the United States, caffeine has evolved to become a part of daily life. In fact, I’d be willing to bet that right now, you have a mug of coffee in front of you, a cup of tea nearby, or a pot of coffee in the background that your coworkers are drinking from.

According to one study, coffee drinkers in the United States consume an average of 3 cups of coffee per day—and US is only the 8th-most frequent coffee drinking country in the world.

If you’ve ever had caffeine in one form or another, you’re probably not surprised by the prevalence of the beverage—especially in offices, classrooms, and other settings that demand productivity. Caffeine carries a number of subjective effects, including heightened alertness, lower levels of fatigue, and of course, higher levels of productivity. After drinking a cup of coffee (or tea), you feel energized and motivated to accomplish your work.

But are all these effects, for lack of a better term, “real,” or are they just in your head? And are there any downsides to caffeine consumption you should be aware of? Is caffeine boosting or sabotaging your productivity?

The Benefits of Caffeine

Let’s start by examining some of the best benefits of caffeine:

There’s a lot to enjoy here. But there’s also a dark side to caffeine that we can’t ignore.

The Complicated Downsides of Caffeine

Let’s examine some of the drawbacks of caffeine use, and the ways it can actually harm your productivity:

Simple Tips for Getting the Best of Caffeine

Caffeine is a complicated substance, capable of boosting and hindering our productivity at the same time. If you want to get the best of what caffeine has to offer, while minimizing the downsides, these are the most important tips to follow:

Keep your caffeine consumption in check and try to capitalize on the best aspects of the drug—or avoid it altogether in favor of other productivity strategies.

Jayson DeMers is the founder & CEO of EmailAnalytics, a productivity tool that visualizes your email activity -- or that of your employees. 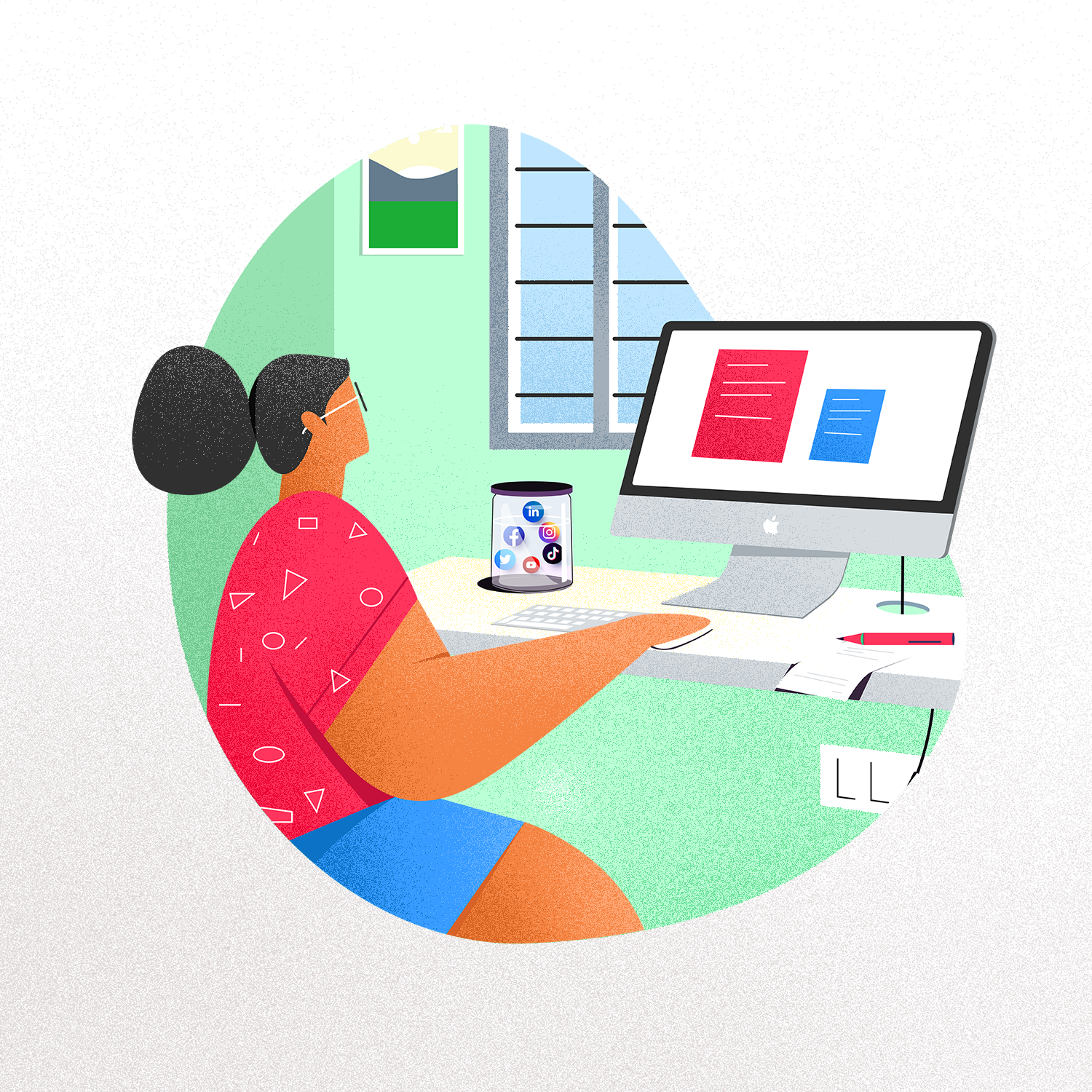 How To Stay Productive Working From Home